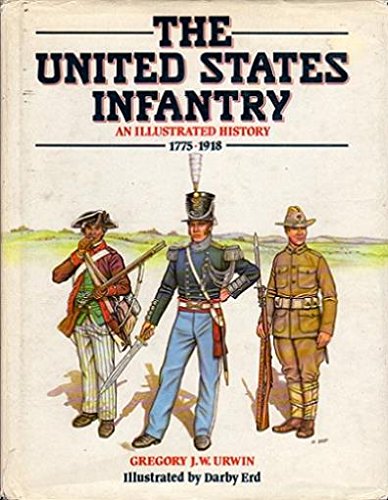 
Home Directions Schedule Registration Tours. G regory J. Urwin serves as a professor of history and associate director of the Center for the Study of Force and Diplomacy at Temple University in Philadelphia. He earned his Ph. Greene, Jr. Award from the Marine Corps Heritage Foundation as the "outstanding non-fiction book published in pertinent to Marine Corps history.

Peterson Award from Eastern National Park and Monument Association for the best scholarly article in military history published in He has lectured at such distinguished venues as the U.

Naval Academy, U. He also worked as a troop trainer and extra in the Civil War epic film, Glory.

Lawrence E. John M. John served as a Northglenn, Colorado, City Council member. John served as a captain in the U. Upon his return to Colorado, John was an Assistant Colorado Attorney General and with the federal government since John retired as a major in the U. Army Reserve. John has been a member of the Denver Posse of Westerners, a branch of Westerners International, since His library has approximately 30, books, maps and other items, ranging from the history of New Zealand to World War I aviation.

John received a U. Army historical writing award in for a paper on the Battle of the Severn in Colonial Maryland. Two of his published papers presented to the Denver Westerners, received awards from Westerners International for the best papers presented in their respective years. John is now working on a history of the cavalry in the American Revolution. Patrick J. He served in combat on the island of Grenada and in Desert Storm, being awarded a Bronze Star and a "V" device for valor.

He is a military historian and has been a Revolutionary War reenactor for 30 years. His battlefield experience allows him to analyze events from the War for American Independence in a way that most historians will never know. He is the author of five books about the war in the South during the American Revolution.

His four volume series Nothing but Blood and Slaughter has been called the most complete history of the war in the South during the Revolution. Pat's monumental Unwaried Patience and Fortitude is the transcription and annotation of Francis Marion's orderly book from to He has worked with several theatrical and television productions about the Revolution, including "The Patriot" and the History Channel's "Revolutionary War" series. Author Gregory J.


Hayden, H. Hogg, Ian V. Hudspeath, William A. Beret Insignia of the U.